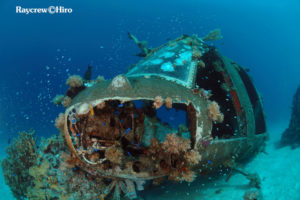 The Bell UH-1 Iroquois (nicknamed “Huey“) is a utility military helicopter powered by a single turboshaft engine, with two-blade main and tail rotors. The first member of the prolific Huey family, it was developed by Bell Helicopter to meet a United States Army’s 1952 requirement for a medical evacuation and utility helicopter, and first flew in 1956. The UH-1 was the first turbine-powered helicopter produced for the United States military, and more than 16,000 have been built since 1960.

The Iroquois was originally designated HU-1, hence the Huey nickname, which has remained in common use, despite the official redesignation to UH-1 in 1962. The UH-1 first saw service in combat operations during the Vietnam War, with around 7,000 helicopters deployed. The Bell 204 and 205 are Iroquois versions developed for the civil market. (by Wikipedia) 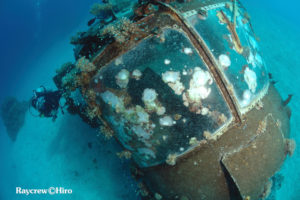 It is sunk in the lagoon that there is no current of depth bottom about 12 m (40 ft), and is very calm. It was not crash down by WWII, but was brought here on purpose. The condition is no long tail and propeller (Rotor blade).
It provides a place for many creatures and also helps coral growth. And an aircraft (DC-3) and the Cruise ship (Oleanda) are sunk in that neighborhood, too.
Thanks to PII (Enemanit) for opening the great dive site. 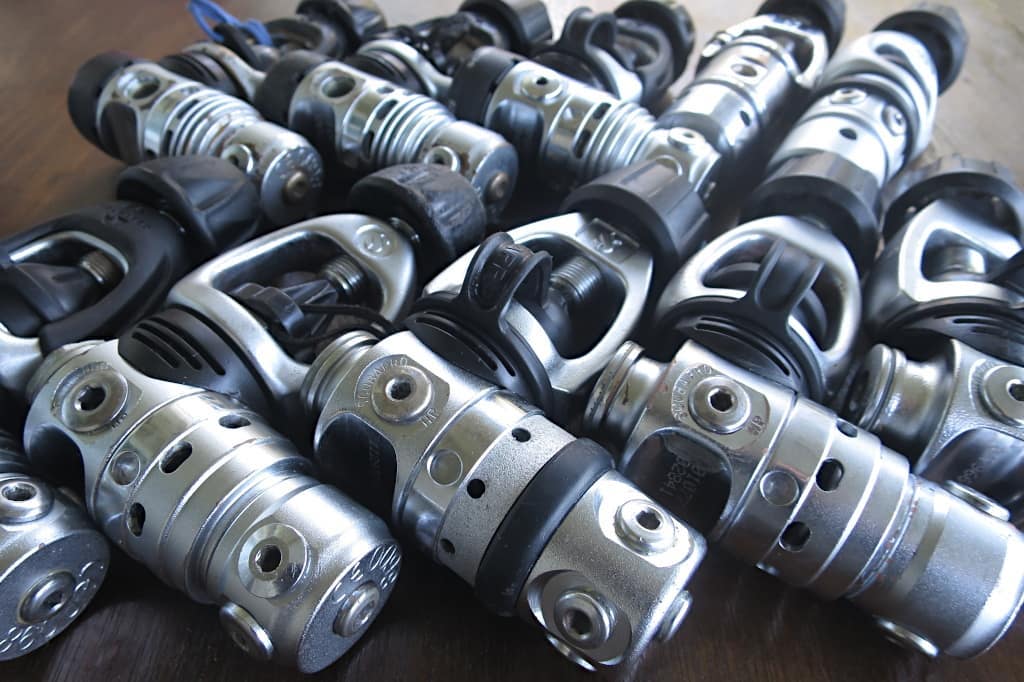 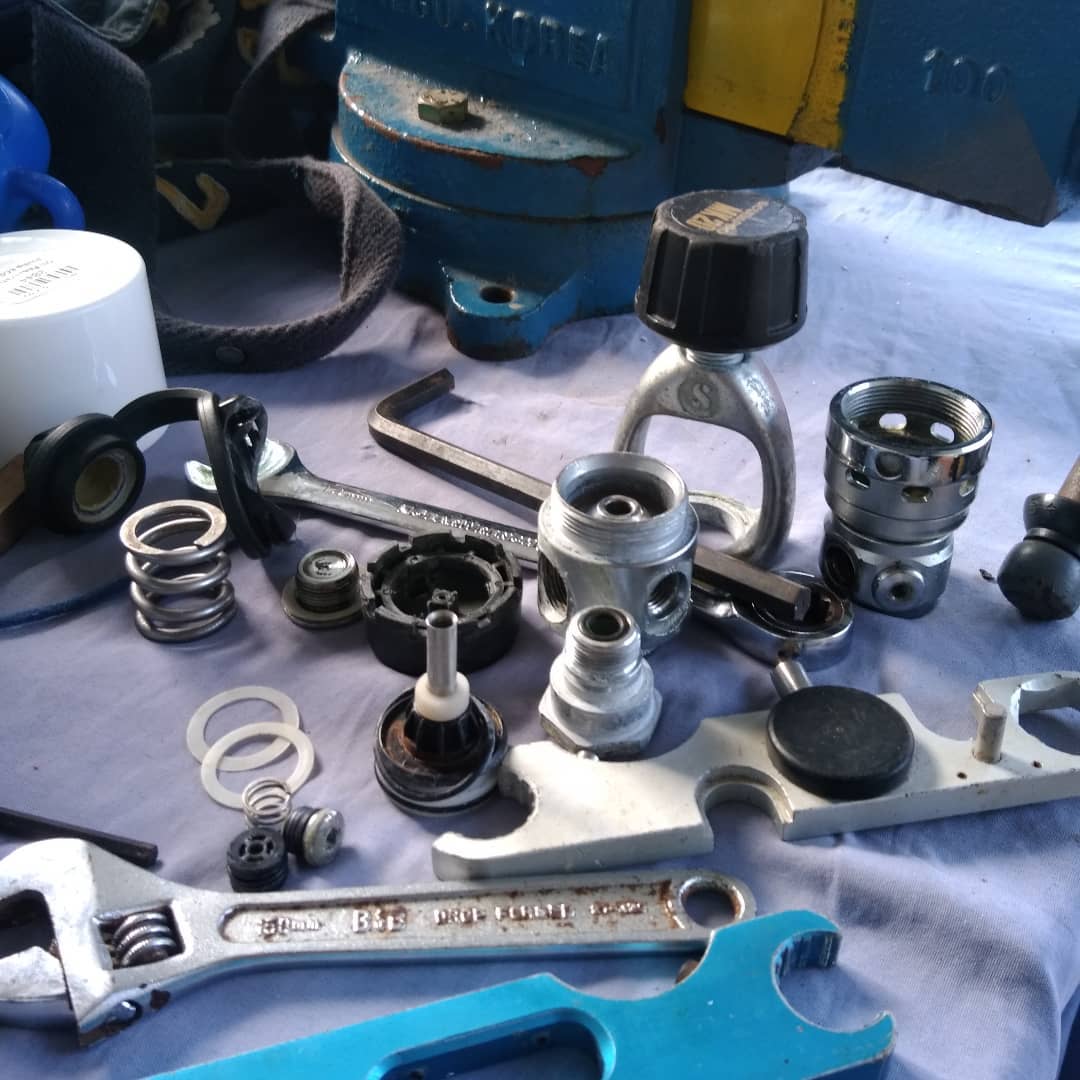 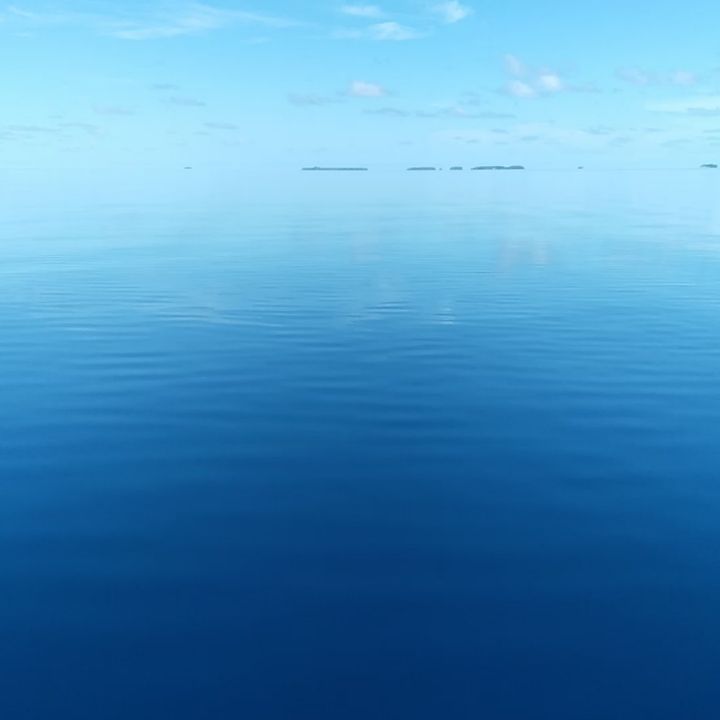 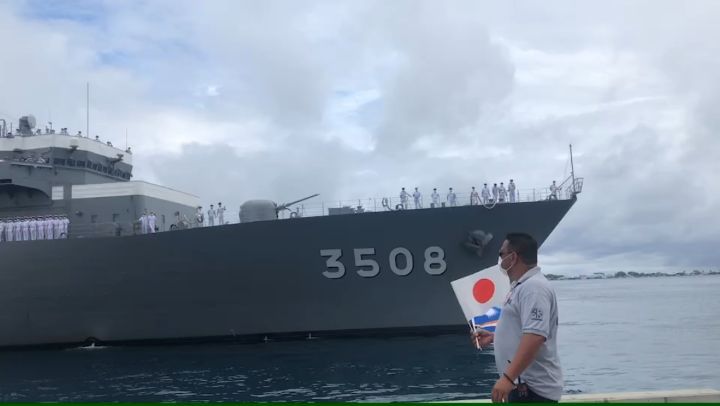 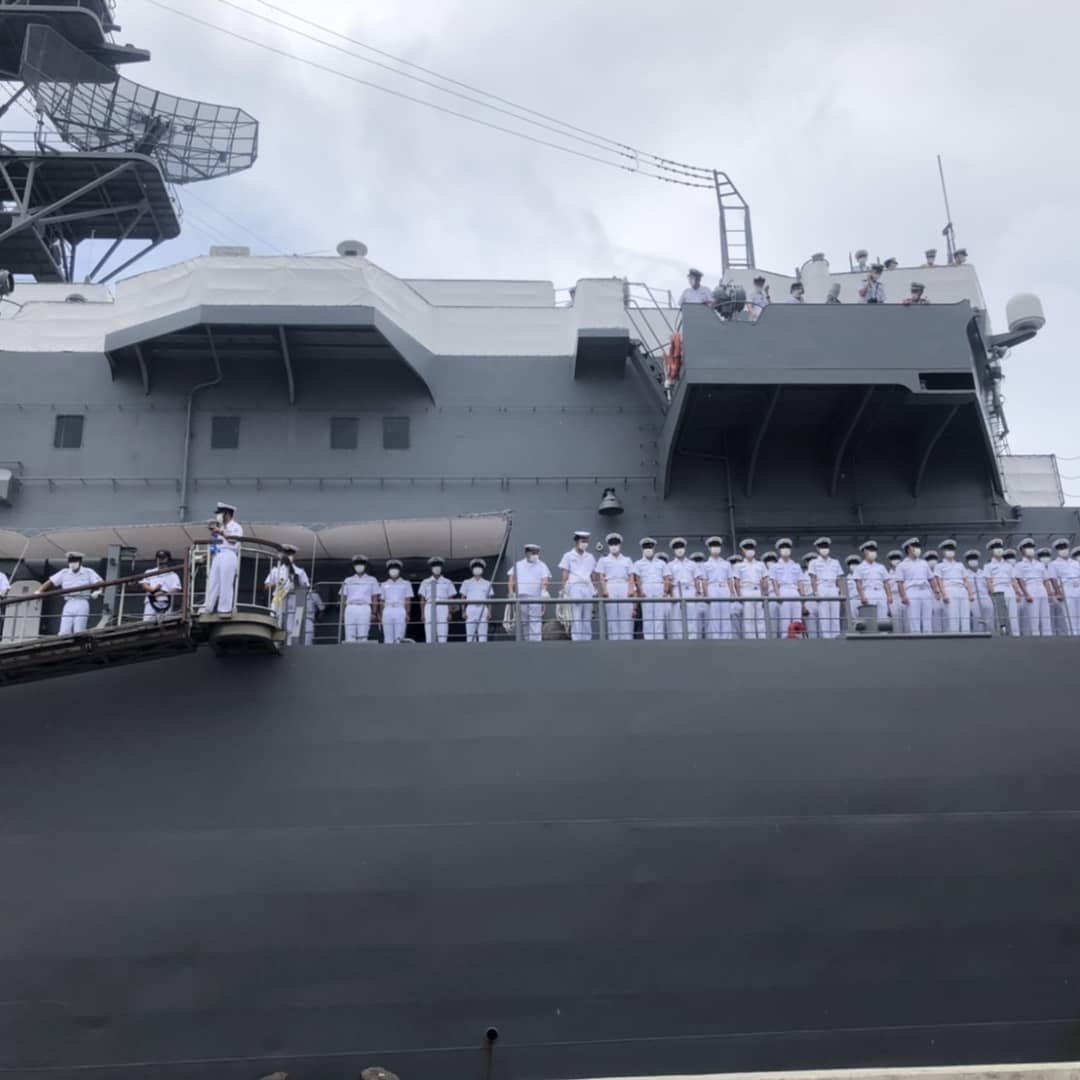 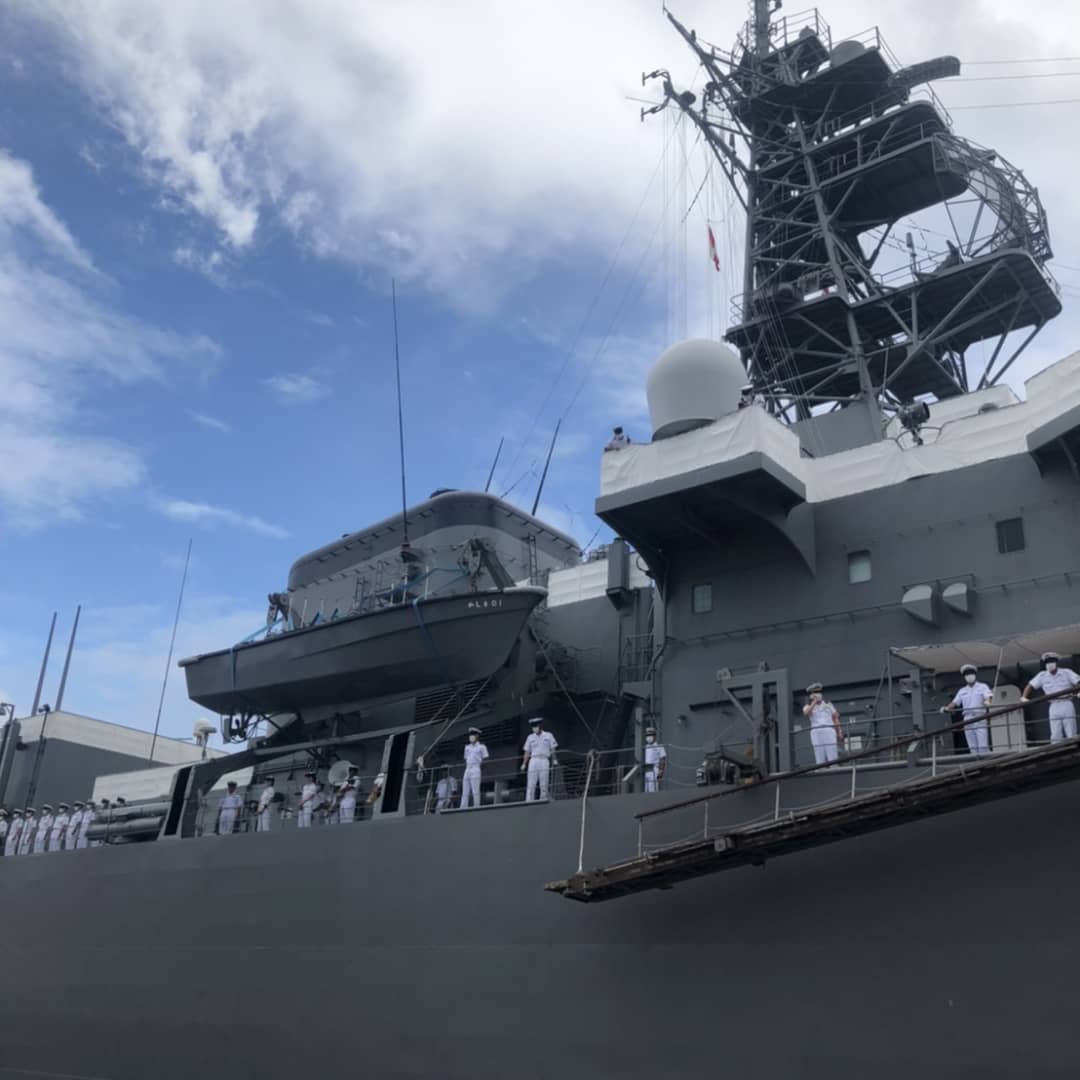 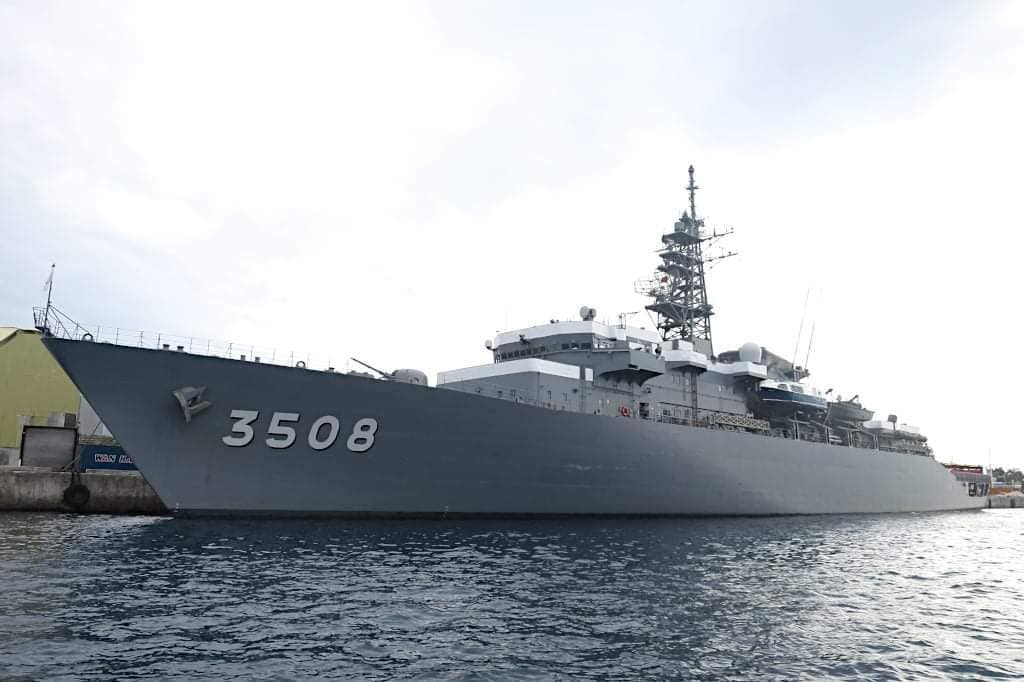 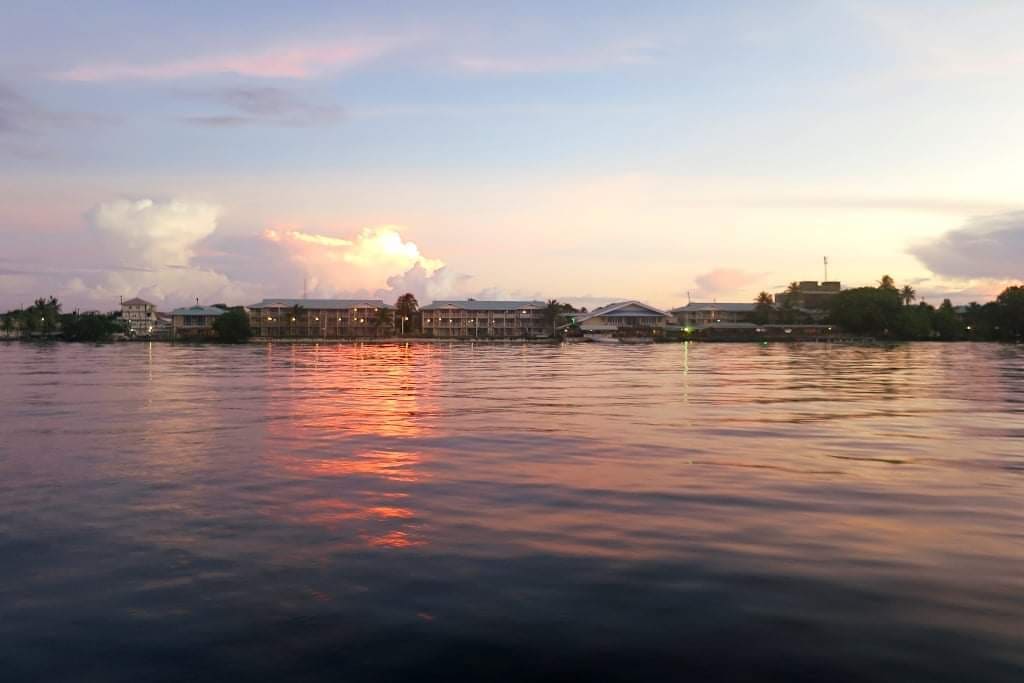 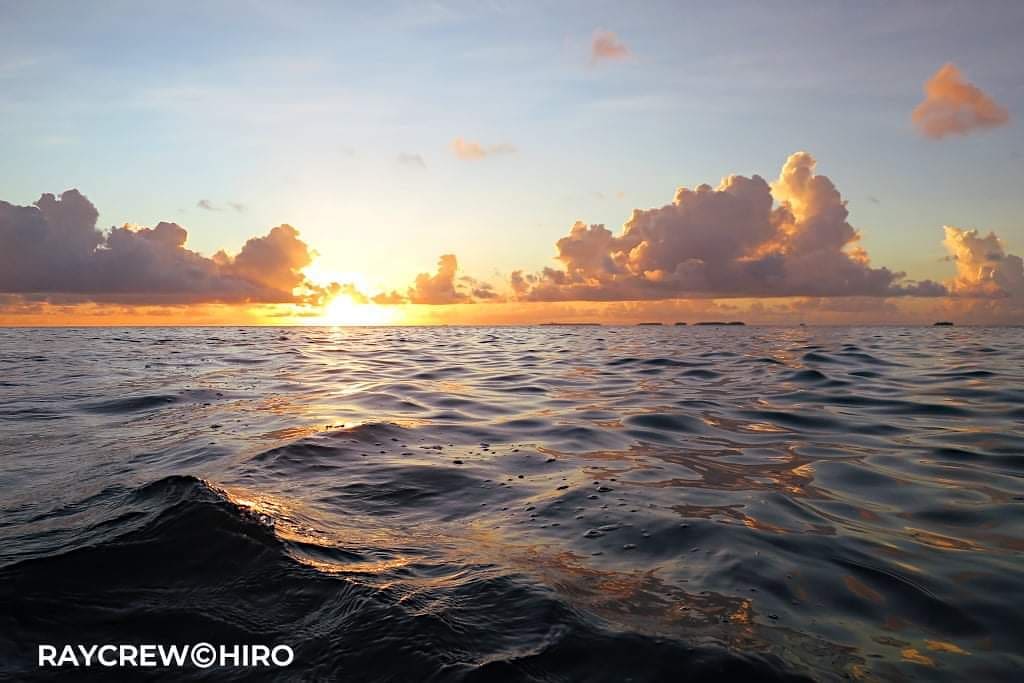 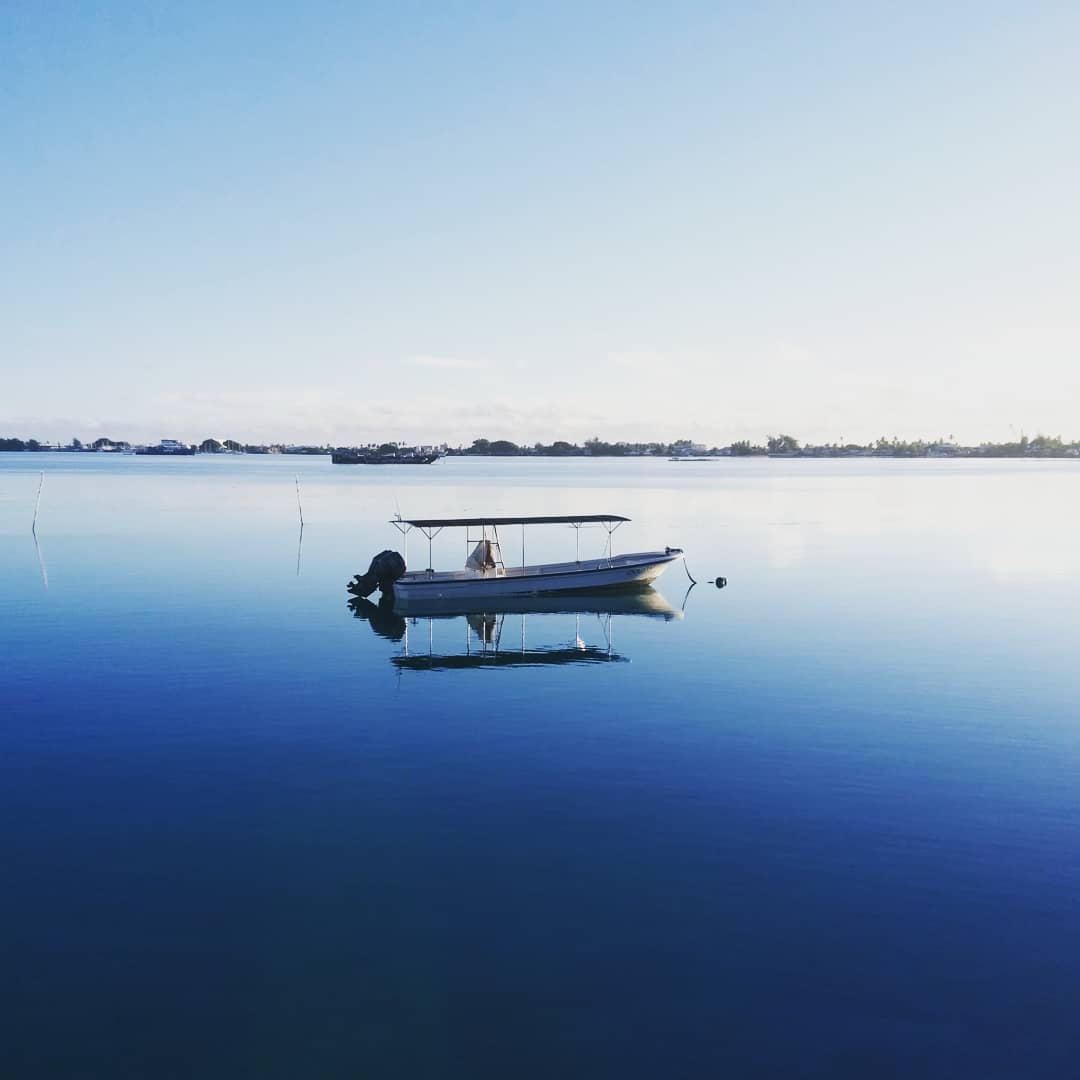 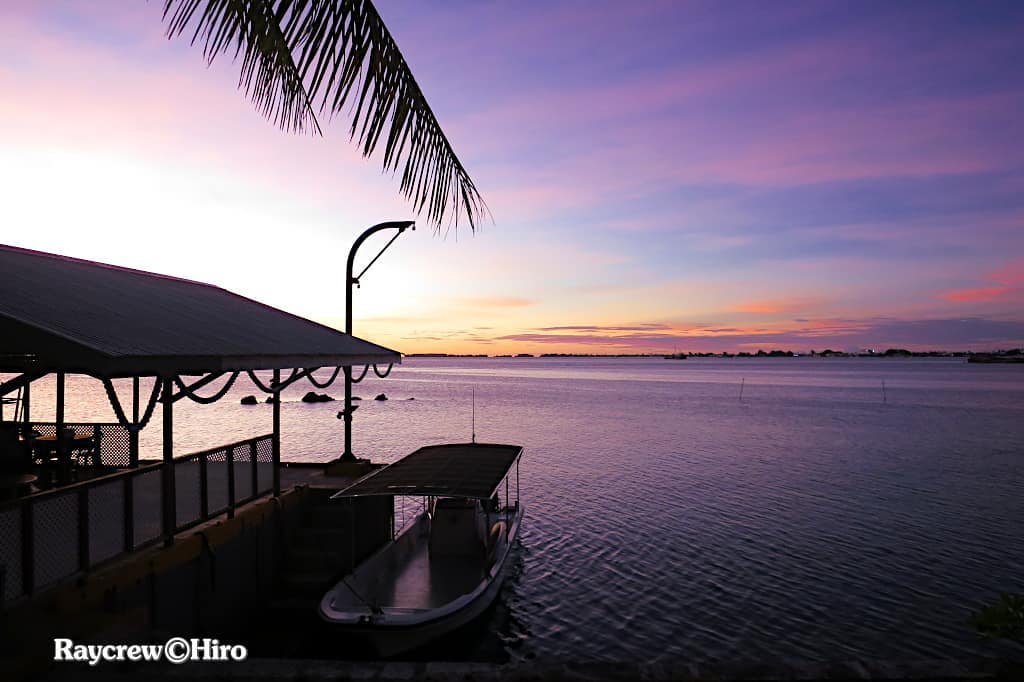 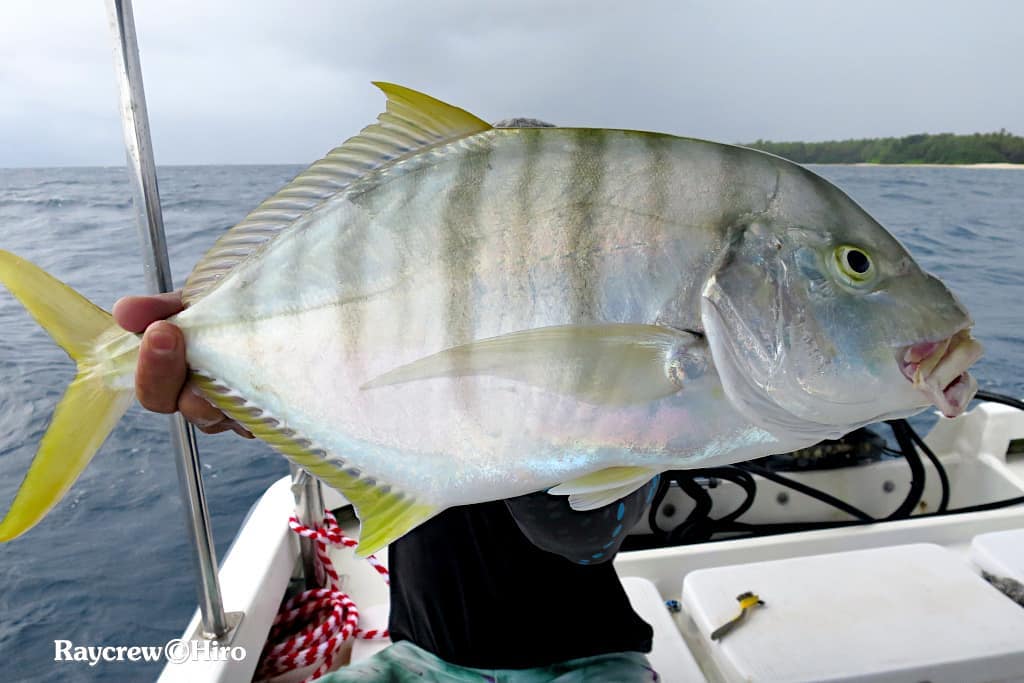 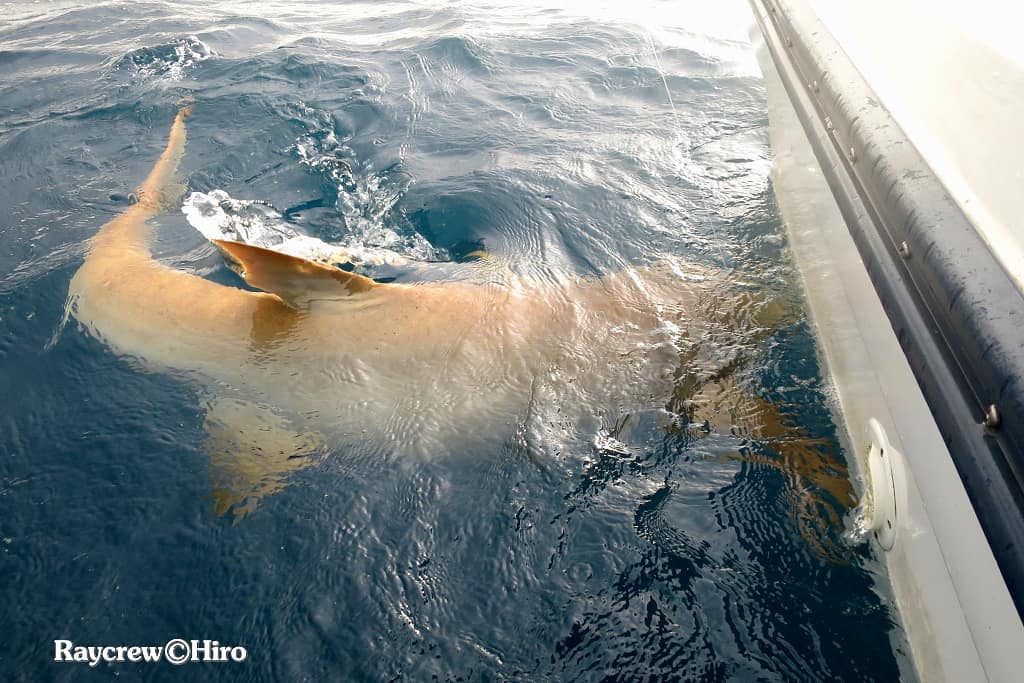 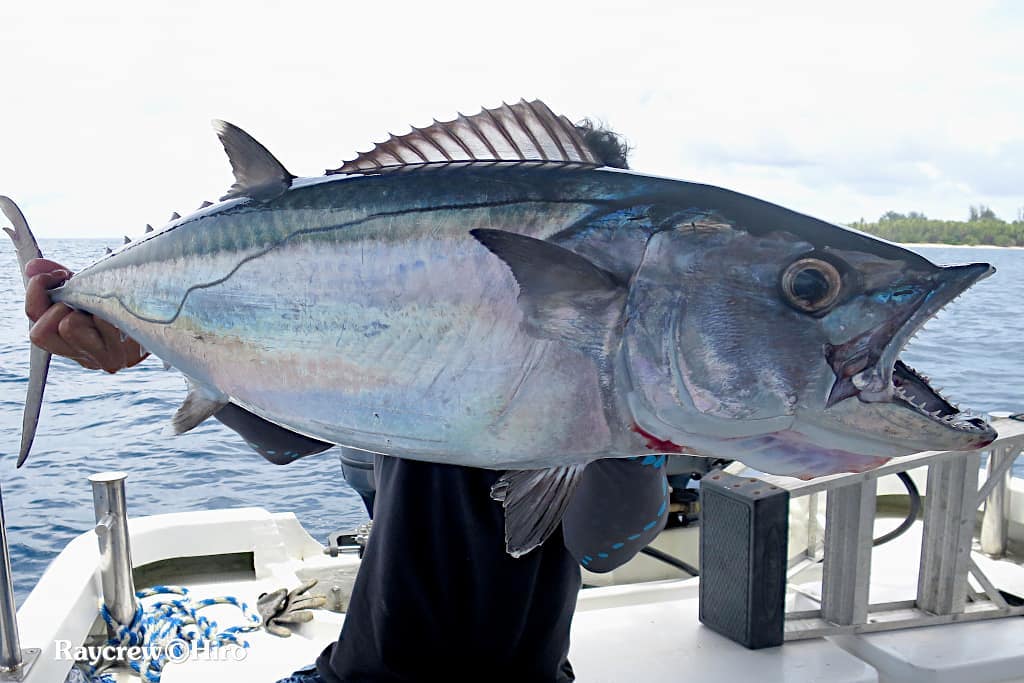